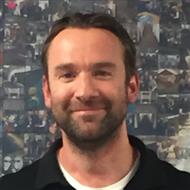 As Senior Product Manager for FiberTite Roof Systems, Steve oversees the entire portfolio of products including product development and service requirements for all of our customers. He works with FiberTite leadership, sales and customers to determine what products will provide operational security for building owners across the globe.

The Truth Behind the Words: Is Your Roof Membrane Half Full or Half Empty? 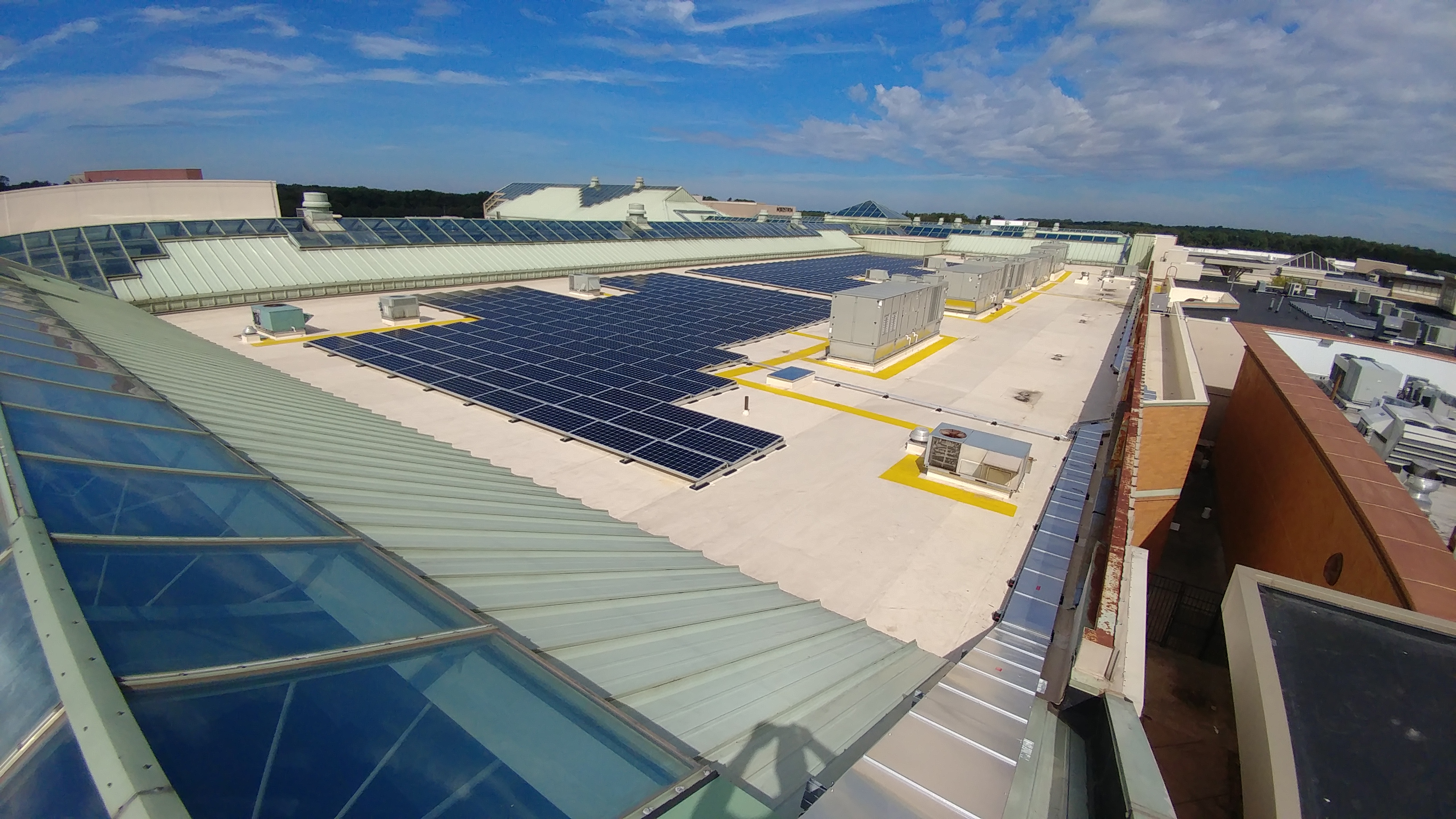 In marketing, there are words we often see and gloss over because over time they lose their meaning. Words that come to mind are innovative, advanced and next generation. At FiberTite, we often use the words proven, trusted and high performance.

END_OF_DOCUMENT_TOKEN_TO_BE_REPLACED 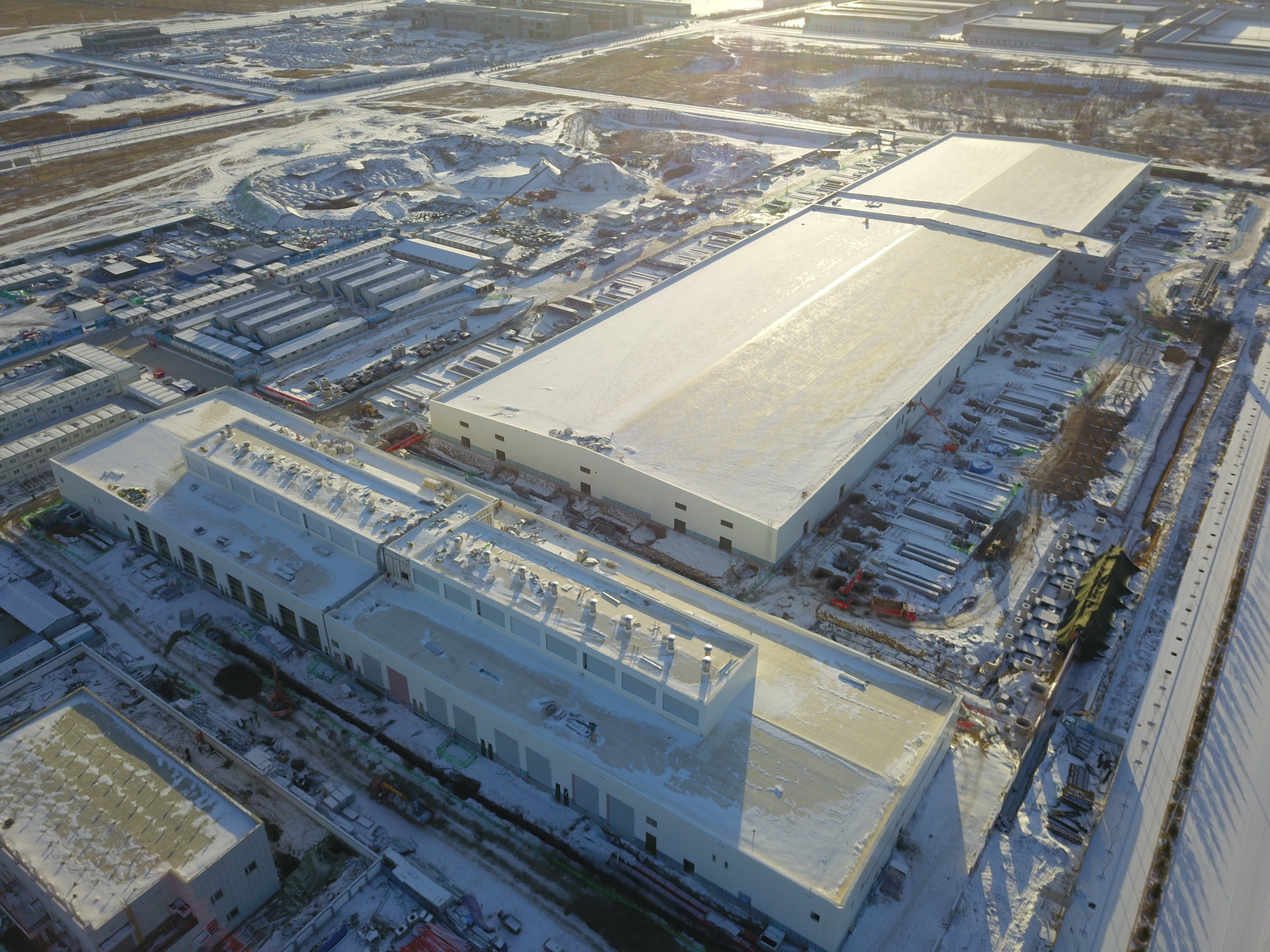 But today in 2020, a nominal 36-mil ELVALOY™ KEE Membrane introduced in 1979 is higher performing and lasts longer than even the newest and thicker 60-mil, 80-mil or even 90-mil PVC’s or TPO’s in the harshest rooftop environments.

END_OF_DOCUMENT_TOKEN_TO_BE_REPLACED

The Architect’s Guide to Resiliency 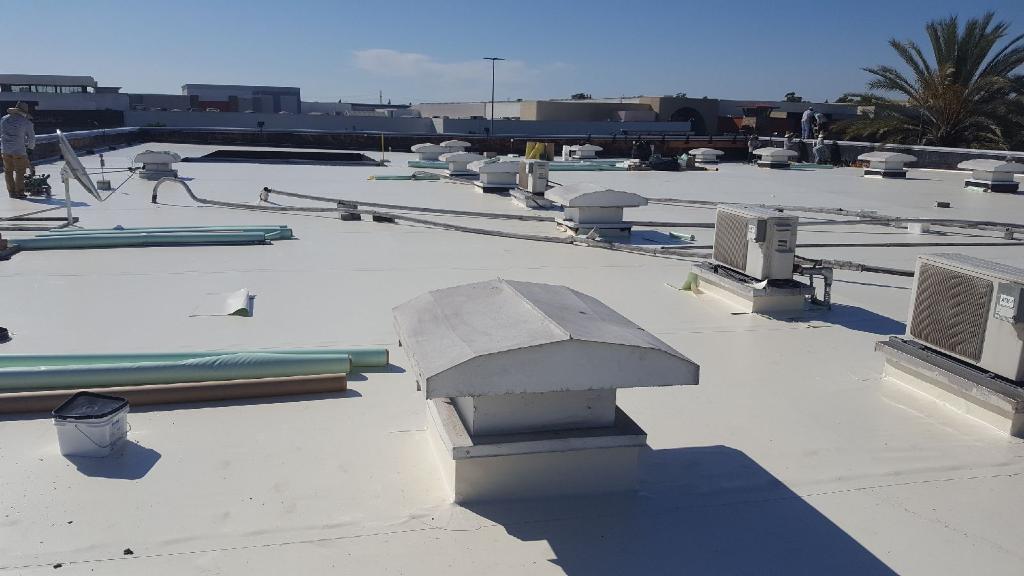 Building owners rely on architects to bring their vision of the commercial space to life, design buildings to code and oversee project construction to ensure their vision is being realized. In this role as trusted advisor, an architect must understand the purpose of the structure as well as the importance of that purpose.

From an ownership perspective, the highest priority is a roofing system that is resilient in terms of being durable (regardless of circumstance) and long lasting —while also maintaining the delicate of balance of a budget appropriate life-cycle-cost for the system. In this article, we’ll explore the following topics:
What is resilient roofing?

END_OF_DOCUMENT_TOKEN_TO_BE_REPLACED

Resilient Roofs: What They Are and Why They Are Important

Resiliency. It’s a term you’re likely to hear more and more these days as it pertains to businesses and building solutions. But now it’s time to ask the key questions: